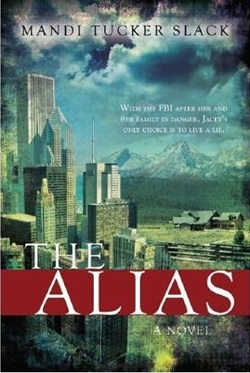 After a long and difficult divorce, Jacey is sure the worst is over. But when the FBI reveals some disturbing information about her ex-husband, she is forced into hiding to protect herself and her son. In the process, she risks losing her identity, her future, and her heart. Thrilling and suspenseful, this novel is an edge-of-your-seat read. 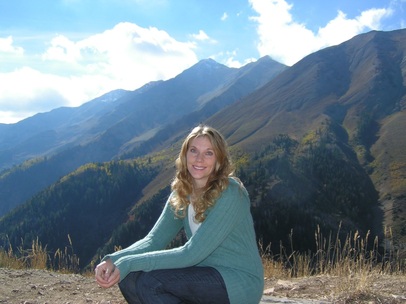 Mandi Tucker Slack grew up in Orangeville, UT, where her father worked as a coal miner for eighteen years. In 1987 the coal mines shut down for a time and her father joined the U.S. Army. They were stationed in Hanau, Germany, and she had the opportunity to explore Europe. Mandi’s family returned to Utah in 1992, and they settled in Orangeville once again, where she attended and completed High School. She then attended the College of Eastern Utah, where she studied Geology. Eventually Mandi changed her major and moved on to Utah State University while she completed a degree in Special Education. She then married her best friend, Charles Slack. They have three children, with one on the way, 6 chickens, and a lizard (sometimes several lizards). Their family loves to spend time together. They enjoy 4-wheeling, camping, and especially rock hounding. Her house is littered with rocks and fossils. As a child Mandi spent many weekends with her parents and sister exploring abandoned mining towns and searching for relics among the brick ruins. Her adventures with her family are often the inspiration for her stories. Mandi is also the author of romantic/ suspense title, The Alias, available at a bookstore near you. Contact her via email at: mandislack@gmail.com.

Jacey, a single mother, flees to Utah under an assumed name when she discovers that her violent ex-husband has ties to a crime organization and a murder. Her fear is that her ex will come and take her son away from her.  This is a great story with sympathetic and likeable characters with plenty of character development.  This is the kind of story that I like best with an interesting story line and great characters.  I also loved the horses! I'm a huge Arabian horse fan, so I enjoyed those parts. With plenty of tension and excitement. I really had a hard time putting it down.  I really came to love the characters and hated to see it end. If you enjoy clean romantic suspense, I can heartily recommend this one. 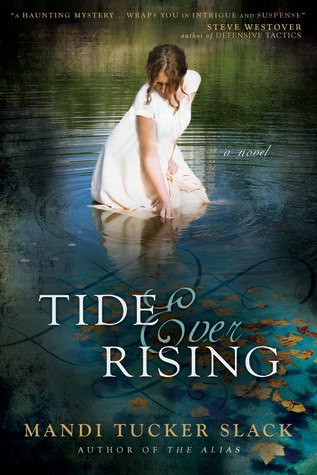 Kadence Reynold’s favorite pastime is exploring old ghost towns, but when she and her sister, Maysha, stumble across an old journal and cheap pendant hidden in the depths of a crumbling foundation near Eureka, Utah, their world is suddenly turned upside down. Immediately, strange dreams and premonitions begin to haunt “Kadie” as she learns more about the author of the journal, Charlotte Clark. Kadie sets out on a journey to learn more about Charlotte and her family, and she and Maysha travel to Bremerton, Washington, where they discover Charlotte's still living twin sister, Adelaide and her family.

Kadie and Maysha, upon arriving in Washington, are immediately immersed in Adelaide and Charlotte’s story. Kadie soon learns that Charlotte disappeared the night of a tragic fire that took the lives of Adelaide’s entire family. With the help of Logan Mathews, Adelaide’s handsome grandson, and Charlotte’s ever disconcerting presence, Kadie delves into the past. Hoping to solve the mystery of Charlotte’s disappearance, Kadie immediately discovers the secrets contained in the journal will toss her and Adelaide’s family into a world filled with mystery, past regrets, and dark unknowns.

The Alias
Tide Ever Rising