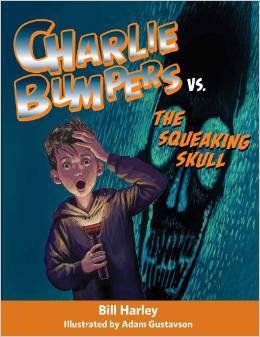 CHARLIE BUMPERS VS. THE SQUEAKING SKULL
by Bill Harley, illustrated by Adam Gustavson
Peachtree Publishing, 2014
ISBN: 978-1-56145-808-0
Middle Grade Contemporary
Grades 2-5
Source: publisher for review (Thanks!)
All opinions expressed are solely my own.

This Halloween Charlie and Tommy have big plans. They hope they can get out of taking their little sisters around and go trick-or-treating in Alex's upscale neighborhood instead. There they'll get tons more candy, they'll be on their own, and afterwards they'll get to attend the sleepover at Alex's house. But when Charlie finds out that the entertainment at the party is to consist of the "Scariest Horror Movies Ever," he is struck by panic. Charlie loves candy, he loves sleepovers with his friends, but he absolutely hates horror movies. There is yet another wrinkle in Charlie's Halloween plans. He is determined to win the big prize (ten movie tickets) that will be awarded for the best costume, but when he finally comes up with a genius prize-winning idea, he runs into an unexpected obstacle

How will Charlie be able to enjoy Halloween this year?

A two-time Grammy award-winning artist and recipient of a Lifetime Achievement Award from the RI Council for the Humanities, Bill uses song and story to paint a vibrant and hilarious picture of growing up, schooling and family life. His work spans the generation gap, reminds us of our common humanity and challenges us to be our very best selves. A prolific author and recording artist, Bill tours nationwide as an author, performing artist and keynote speaker.

Charlie is such an appealing character.  He feels like such a normal kid (if there's such a thing) who enjoys being with his friends, gets frustrated with his siblings, and wants to enjoy Halloween.  But he hates scary movies and he is concerned when the party he and his best friend Tommy have been invited to will be showing really scary movies.  But he loves the idea of going trick or treating without his little sister, Mabel, so he agrees to let his brother 'de-scarify' him. Unfortunately, his brother's stories just freak him out worse. And his costume plans don't seem to be coming together too well either.

This is a fun series that children who enjoy the Judy Moody and Stink stories, or Ellray Jakes, or Horrible Harry, or Clementine will be very likely to enjoy.  This one is bound to be especially popular because it deals with Halloween. 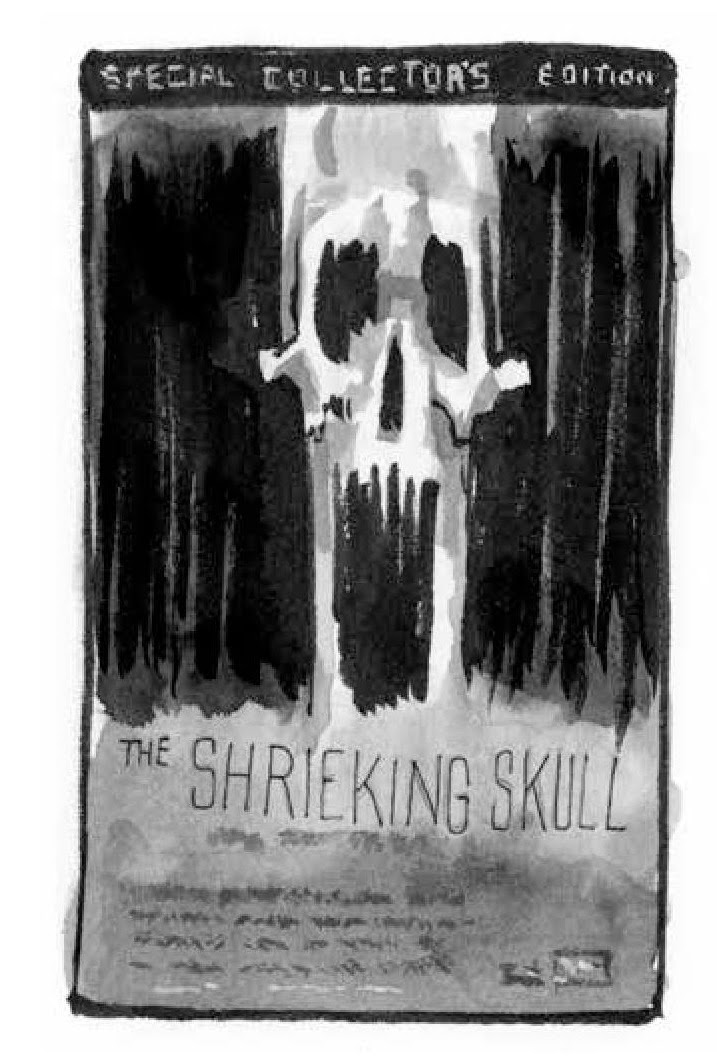 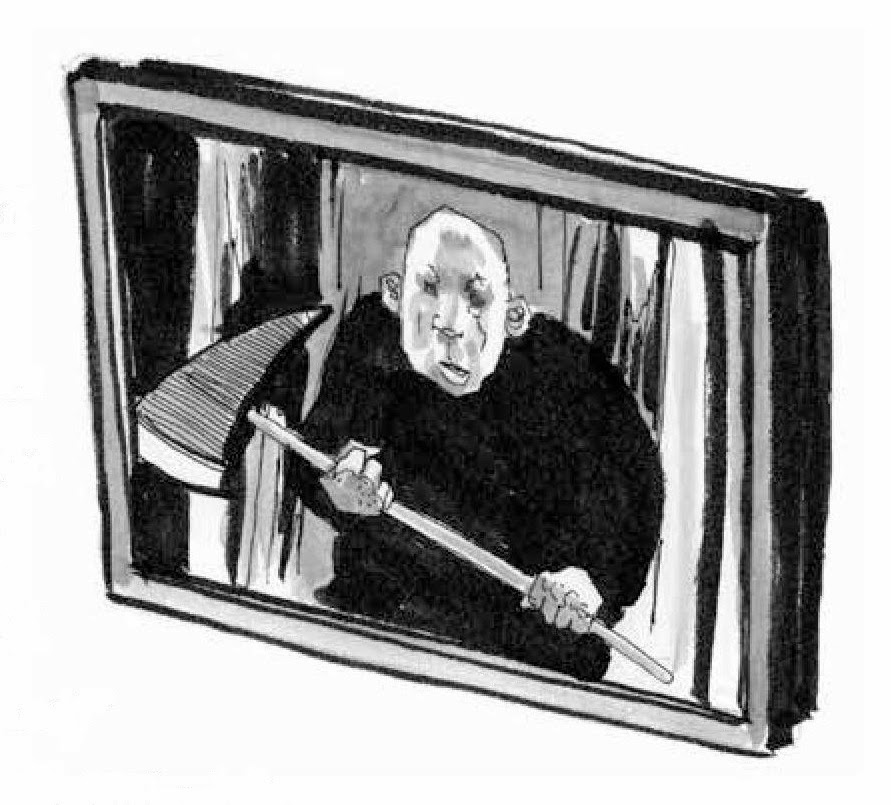 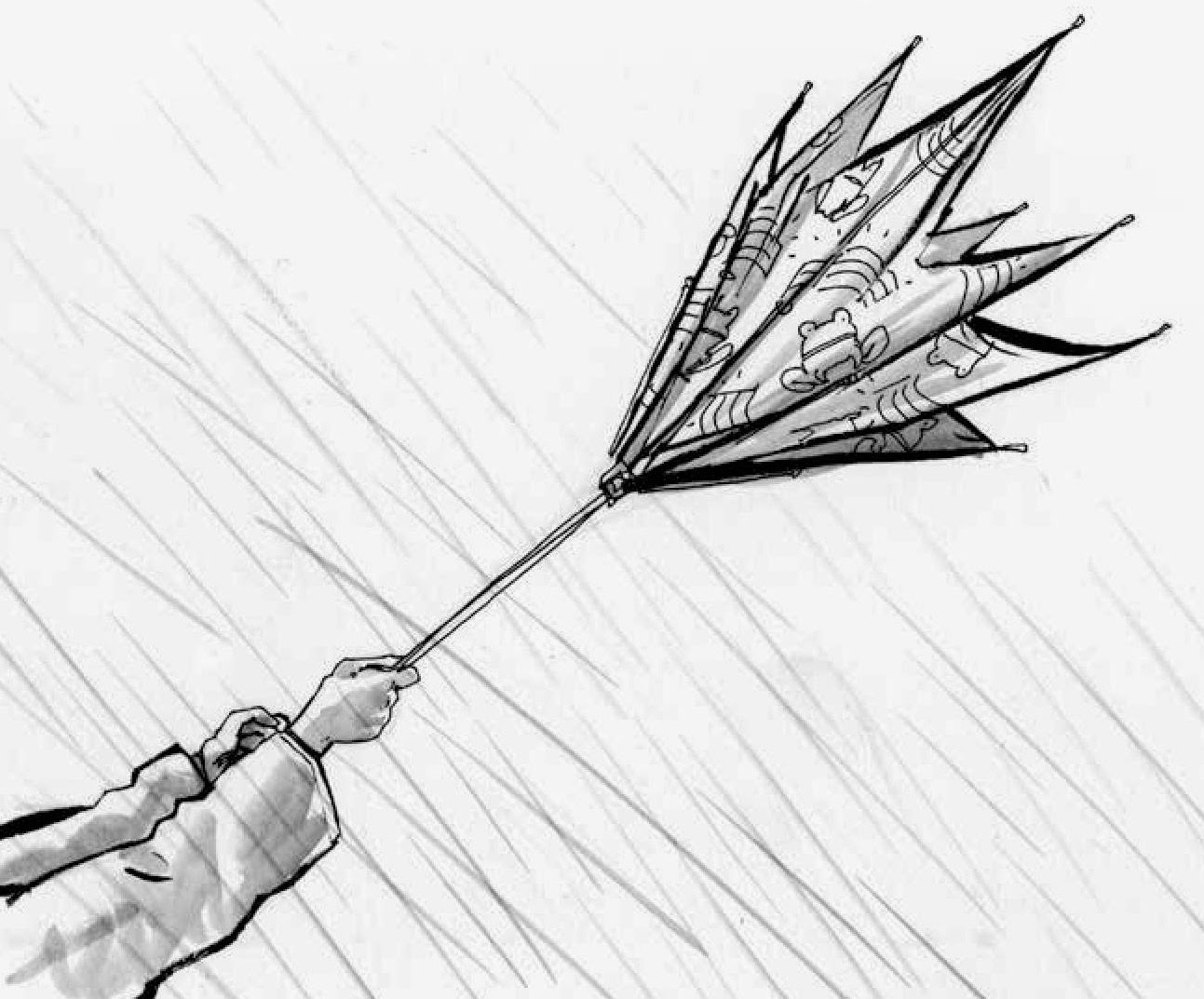 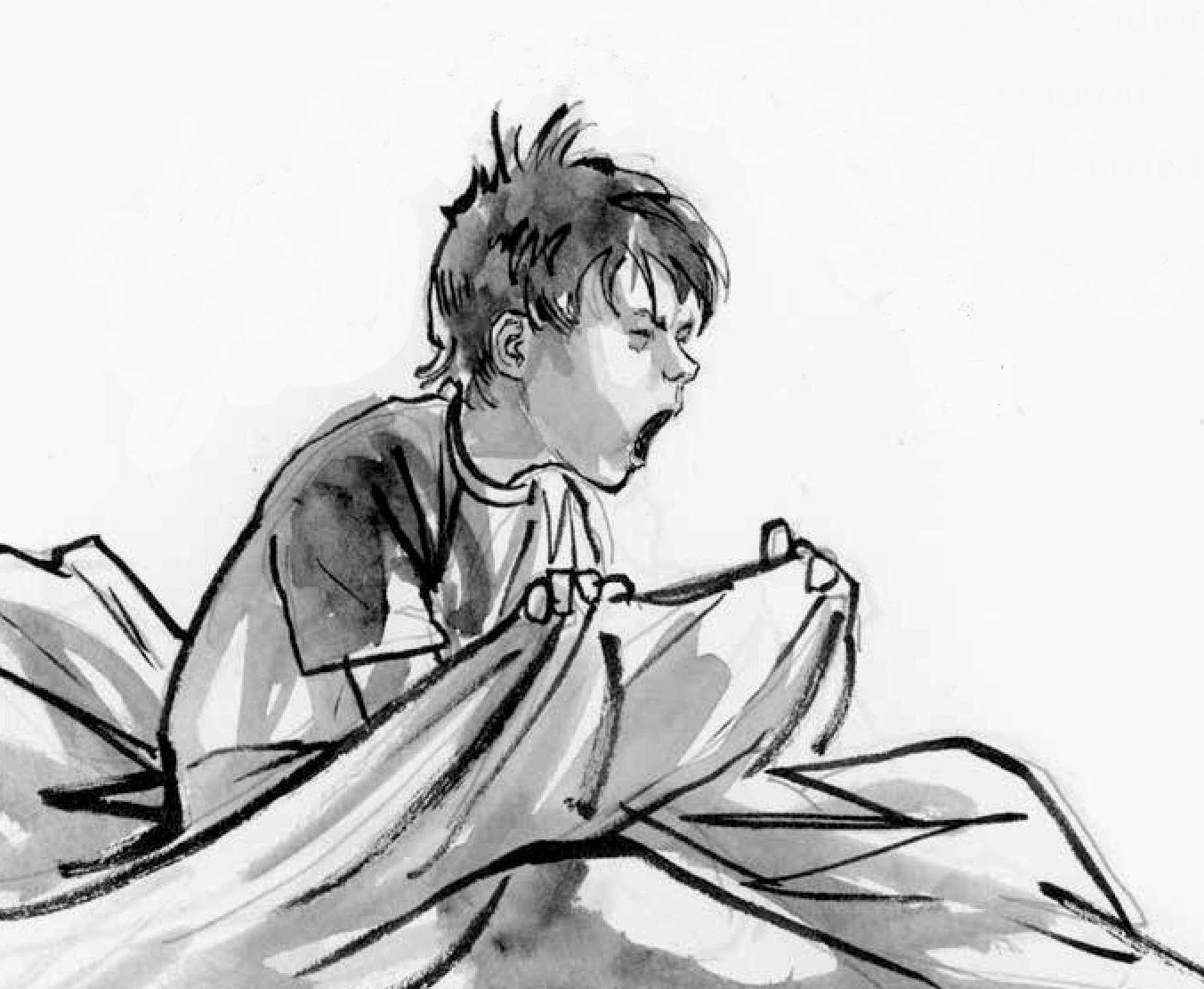 Thanks to the publisher I have one copy of Charlie Bumpers to give away.
US only.