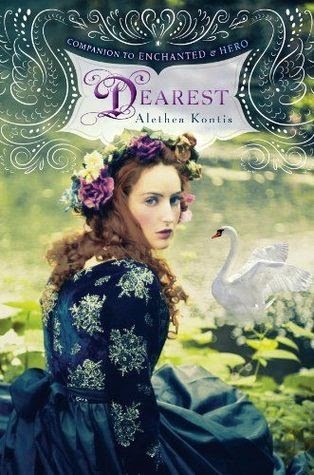 Readers met the Woodcutter sisters (named after the days of the week) in Enchanted and Hero. In this delightful third book, Alethea Kontis weaves together some fine-feathered fairy tales to focus on Friday Woodcutter, the kind and loving seamstress. When Friday stumbles upon seven sleeping brothers in her sister Sunday’s palace, she takes one look at Tristan and knows he’s her future. But the brothers are cursed to be swans by day. Can Friday’s unique magic somehow break the spell?

I was a bit confused at the beginning of this story, probably because I hadn't yet read the first two books in the series.  But I quickly caught up and once I figured out Friday and her sisters I really began to enjoy the story.  Friday is definitely someone I found myself able to root for whole-heartedly.  Her kindness and love towards others made her a character I cared about greatly.  And when she meets Tristan and finds out about the curse that afflicts him and his brothers and sister, she immediately risks a great deal to help them.  Tristan and his brothers made me laugh as they behaved very much like a family with their comments and various personalities.  When it comes to fairy tale retellings it can be challenging to present the story in a new enough way to win over readers since the basic story is known beforehand.  But Kontis does a nice job here of adding enough new elements to make the story feel fresh and new.  And while the plot is thoroughly entertaining, it is the characters that really make the story worth reading. I can't wait to read more about Friday and her sisters.

The Other Woodcutter Sisters Books 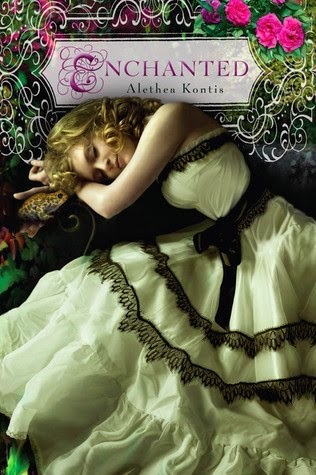 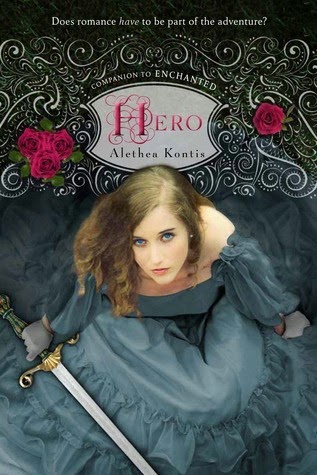 New York Times bestselling author Alethea Kontis is a princess, a fairy godmother, and a geek. She’s known for screwing up the alphabet, scolding vampire hunters, and ranting about fairy tales on YouTube.

Her published works include: The Wonderland Alphabet (with Janet K. Lee), Diary of a Mad Scientist Garden Gnome (with Janet K. Lee), the AlphaOops series (with Bob Kolar), the Woodcutter Sisters fairy tale series, and The Dark-Hunter Companion (with Sherrilyn Kenyon). Her short fiction, essays, and poetry have appeared in a myriad of anthologies and magazines.

Born in Burlington, Vermont, Alethea currently lives and writes in Florida, on the Space Coast. She makes the best baklava you’ve ever tasted and sleeps with a teddy bear named Charlie.

Want to meet Alethea in person? Check out her Road Tour HERE! 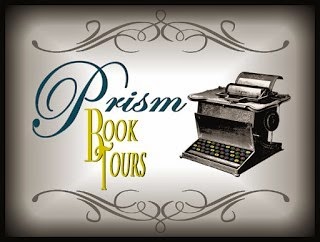