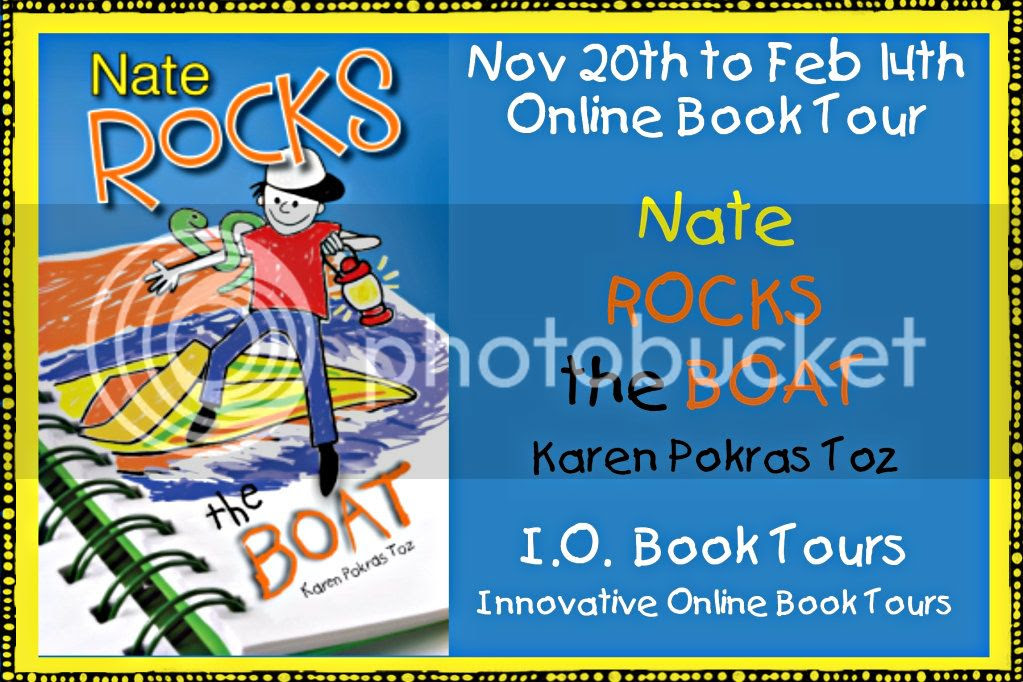 
With fourth grade finally winding down, 10-year-old Nathan Rockledge is looking forward to a fun and relaxing summer at home with his friends. That is, until his mom decides he has to go to overnight camp with his annoying older sister. When his best friend Tommy decides to tag along, Nathan thinks maybe his summer won’t actually be so bad. After all, he does get to be away from his mom's awful cooking for an entire six weeks.

Amongst Color War competitions, a flaky counselor, and a bully named "No-Neck,” Nathan turns to his trusty sketchpad, transforming himself into Nate Rocks: 10-year-old extraordinaire. His speedboat ready for action, Nate saves the day time and again from the perils of floods, snakes, ghosts, and even the most wanted criminals.

Join Nathan, Tommy, Abby, and a whole new cast of characters as Nate Rocks once again proves nothing can hold him back in this second book of the Nate Rocks series. 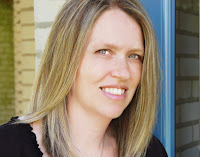 Karen Pokras Toz is a writer, wife and mom. Karen grew up in Connecticut and currently lives outside of Philadelphia with her husband and three children. In June 2011, Karen published her first middle grade children’s novel for 7-12 year olds called Nate Rocks the World, which won First Place for Children’s Chapter Books and the Grand Prize Overall in the 2012 Purple Dragonfly Book Awards, as well as placing first for a Global E-Book Award for Pre-Teen Literature. In 2012, Karen published the second in the Nate Rocks series, Nate Rocks the Boat, followed by middle grade novel, Millicent Marie Is Not My Name. Karen is a member of the Society of Children’s Book Writers & Illustrators (SCBWI).

A delightful middle grade series perfect for children who enjoy the Diary of a Wimpy Kid and Dork Diaries series.  The main character is a fourth grader named Nate whose favorite activity is drawing comics and imagining himself saving the world in a variety of ways.  I enjoyed following Nate as he deals with an annoying and obnoxious older sister, avoiding recess kickball, and in this book, overnight camp. This series is light and funny and I highly recommend it.

“Welcome, Hawks. I’m Matt, your counselor. I’ve been coming to Camp Spring Ridge every summer since I was your age. This is a great place, and it’s my job to make sure you boys have the best summer ever.” Matt looks up at the sky as the wind rustles through the papers on his clipboard. “Now, before it starts raining, let’s see if we can get through some of the camp rules.”

I look over toward the sound of the husky voice to see a boy who looks more like he’s Abby’s age than my age. He also appears to have arms as big as my thighs and no-neck. I’ve never seen anyone without a neck before. I’m sure it’s there somewhere. It’s just that this kid’s head is enormous. I am in the right bunk aren’t I?

Matt doesn’t seem disturbed by the outburst as he continues right along. “The rules are only there to make sure you have the most fun possible while staying safe. We wouldn’t want anyone getting hurt...or worse.”

Worse?! Tommy and I look at each other. I turn around to scan the dirt road. Dad must still be at Abby’s bunk. If I left right now and ran, I could probably get there before he and Mom leave. I’m sure Mom would take me with her to see Grandma once I explained about how dangerous it is here at camp. She’s always saying we don’t get to visit with Grandma enough. Or I could just stay at Tommy’s house. I’m certain Tommy would follow me if I took off running. But what if they were already gone? Then I would have to return to my bunk. I could already hear the other kids laughing at me as the camp director returned me to the Hawks.

“Okay,” Matt starts, holding down the paper on his clipboard. “Rule #1: Always listen to your counselor—he’s the coolest guy here.” Matt starts laughing, but quickly notices no one else joins in. He clears his throat and continues. “Rule #2: Stay with your bunk at all times unless you have specific permission to go somewhere. Rule #3: Lights out at 10:00pm. Rule #4: When it’s our turn to have kitchen duty, everyone must participate, and the most important rule—Rule #5: Stay out of the forest! Look, you guys are old enough to hear this, so I’m just going to tell it to you straight. The forest may look cool, but it’s big and dangerous. Every summer, one or two campers decide to wander in there, and the same thing always happens. They get lost. The camp has to call in a search party with dogs and the whole bit. If you wander too far in, you might run across snakes or even coyotes and wolves. So do yourselves a favor and stay out!”

I look around the table to see everyone staring at Matt... Even No-Neck. 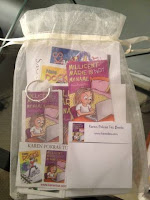