CYBILS FINALIST: The Voyage to Magical North by Claire Fayers 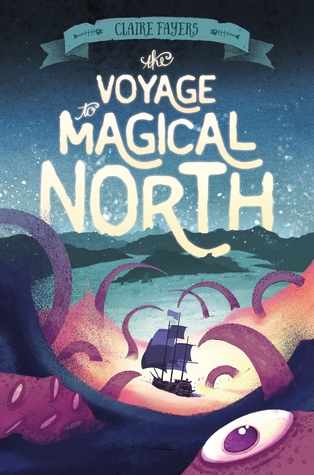 THE VOYAGE TO MAGICAL NORTH
by Claire Fayers
Henry Holt and Company, 2016
ISBN: 978-1-62779-420-6
Middle grade speculative (Fantasy)
Ages 9-12
Source: publisher for Cybils
All opinions expressed are solely my own.

Twelve-year-old Brine Seaborne is a girl with a past--if only she could remember what it is. Found alone in a rowboat as a child, clutching a shard of the rare starshell needed for spell-casting, she's spent the past years keeping house for an irritable magician and his obnoxious apprentice, Peter.

When Brine and Peter get themselves into a load of trouble and flee, they blunder into the path of the legendary pirate ship the Onion. Before you can say "pieces of eight," they're up to their necks in the pirates' quest to find Magical North, a place so shrouded in secrets and myth that most people don't even think it exists. If Brine is lucky, she may find out who her parents are. And if she's unlucky, everyone on the ship will be eaten by sea monsters. It could really go either way.

I quite thoroughly enjoyed this story about spirited Brine and her reluctant companion, Peter.  It was fun seeing both main characters grow and change as they experienced new things especially Brine as she started to develop her talents.  It was an interesting twist that she couldn't do magic and Peter could and yet she gets along better with the pirates than Peter does.  Yet that very scenario causes Peter to turn to the villain, however reluctantly for support, even though he knows he shouldn't.  I also found the world building to be well-done with the starshell magical source that nobody seemed to understand yet which plays a key role in the story, especially the surprising twists at the end.  I found the story line to be refreshing and different which is saying something what with the plethora of fantasy tropes now in existence.  And I appreciated the fact that even the villain didn't seem so completely black all through the story (mostly though), and the pirates are definitely more shades of gray.  Favers has created a thoroughly enjoyable fantasy with great characters, a creative, unique world, and an interesting story line. 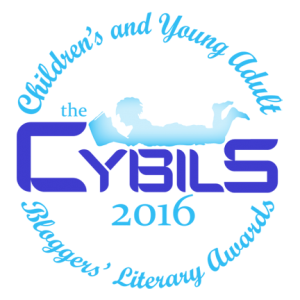