Marten doesn't believe in the power of wishes. None of his have ever come true. His parents ignore him, his little brother is a pain and his family is talking about moving to Texas. Not cool. So when he makes an impulsive wish during a meteor shower, he doesn't expect it to make any difference.

Until his annoying brother disappears.

With the present uncertain and his brother’s future in limbo, Marten finds himself stuck in his past. And if he runs out of time, even wishes might not be enough to save the ones he loves.

Praise for WISH YOU WEREN’T:

“If you’re looking for the same old formula middle grade fantasy, this isn’t it. Wish You Weren’t is magically real. You wouldn’t be surprised if you met Marten in “real” life, but what he encounters in this story is pure magic.” ~VALERIE HOBBS, award-winning author of Wolf, Sheep and Minnie McClary Speaks Her Mind

“Wish You Weren’t is a sweet story about the blessings of family contained within the rip-roaring roller coaster of time travel. It is a page turner that kids are going to love!” ~KATIE D. ANDERSON, bestselling author of Kiss & Makeup

“I love all the science details mixed with fantasy in Wish You Weren’t — just the kinds of flights-of-science-fancy I wish I had as child!” ~SUSAN KAYE QUINN, bestselling author of the Mindjack Trilogy, Faery Swap and Third Daughter

“Fun and accessible, rich with realism and heart, this magical adventure reminds us of the things truly worth wishing for.” ~CASEY McCORMICK, literary agent intern and blogger at Literary Rambles 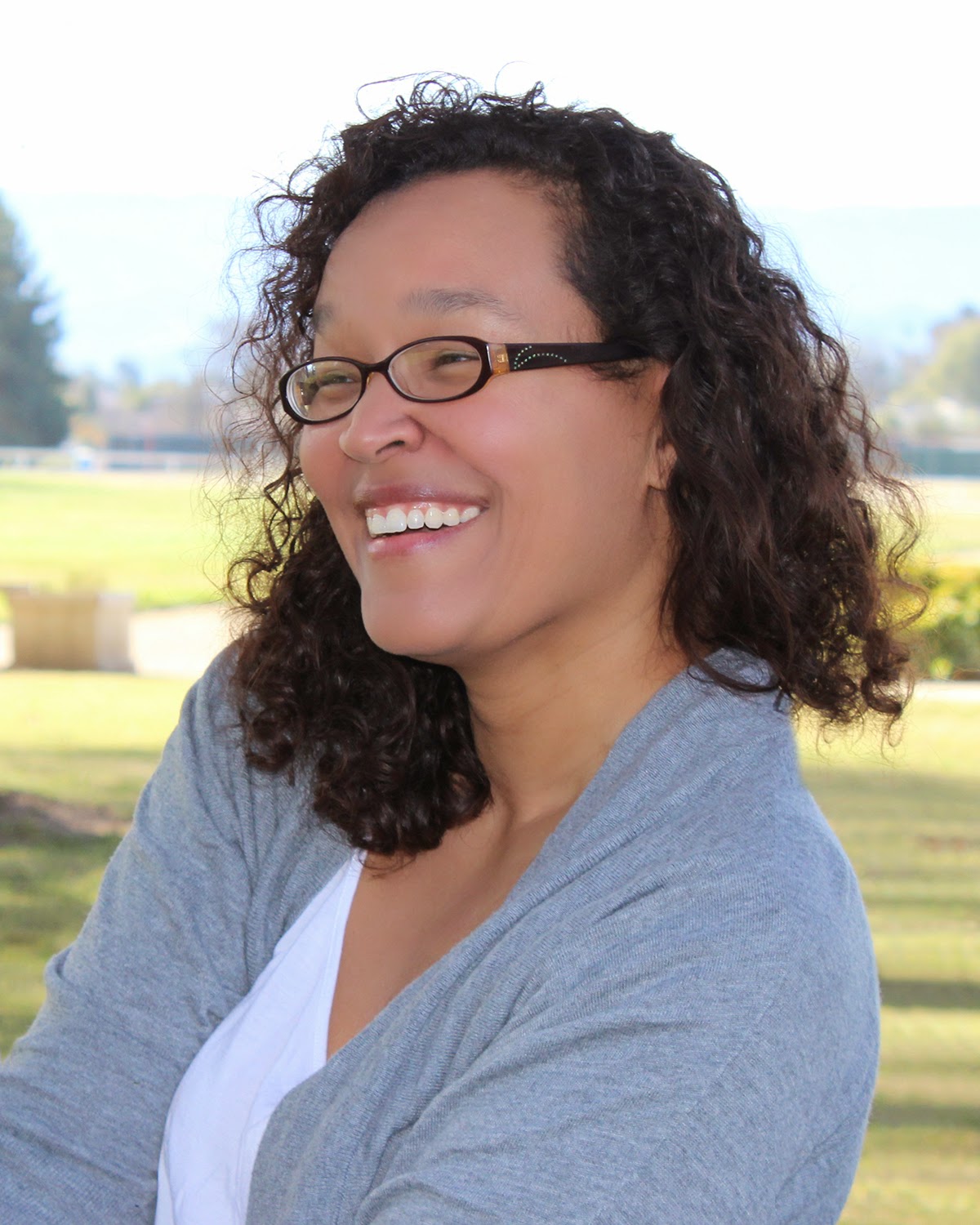 Sherrie Petersen still believes in magic and she loves to write (and read!) stories that take her on fantastic adventures. In addition to writing middle grade novels, Sherrie moonlights as a graphic designer, substitute teacher, freelance writer, school newspaper advisor, yearbook advisor and mother of two children. She spends her free time watching movies, driving kids around and baking cookies. Or eating them.

WISH YOU WEREN’T is her debut novel.

Wish You Weren't is based on a rather interesting idea. What if wishing on stars really did work and what if you made a wish in the heat of frustration that you soon realized you shouldn't have made?  That's what happens to Marten after he wishes his little brother, Aldrin, away.  With the supposed help of an otherworldly being named Tor, Marten tries to figure out what has happened and how it can be undone, but as things continue to go wrong, it becomes apparent that his life may never be the same, if he is even able to get his family back.

There was a lot that I really liked about the book.  The characters are well-developed and I cared about them almost immediately.  It was easy to sympathize with Marten and his frustration with his annoying little brother.  And haven't we all made wishes at one time or another that we would want to take back later if they had actually come true?

There were some thing that I found a bit irritating.  Marten's parents scold him on several occasions for not watching his brother properly, which is fine and appropriate, but his little brother does some dangerous things such as running out into the road and combining dangerous chemicals that should have led the parents to sit down and teach him otherwise, there should be consequences for those things and all I saw was them comforting him afterwords. Five is old enough to be taught better. And when Marten saves his brother from getting run over, his parents barely say thank you.  These aren't major things, but I did find them a bit irritating.  It's a good sign actually, that the characters felt real enough for me to be irritated about such things.

The plot was interesting enough that I read the book in one sitting.  There were just enough science details to be interesting without slowing the story unnecessarily. The only problem I had was the time travel aspects. Time travel is such a hard thing to portray in a believable way and it's presentation here was a bit confusing and underexplained.

Overall though I don't think the things that bothered me will bother child readers and they will enjoy following Marten on his journey from resentful son and brother, to appreciating what he has and learning to care about others besides just himself.