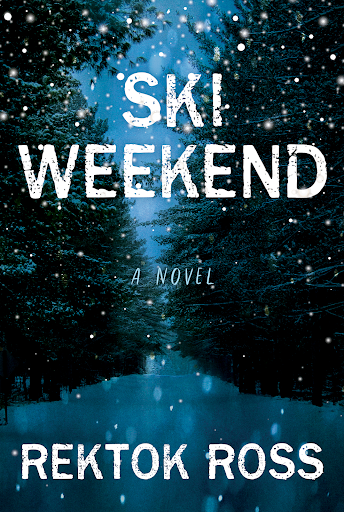 SKI WEEKEND
by Rektok Ross
SparkPress, 2021
ISBN: 9781684631094
Source: NetGalley through publisher
Ages 14 and up
All opinions expressed are solely my own.
ABOUT THE BOOK
Six teens, one dog, a ski trip gone wrong . . .
Sam is dreading senior ski weekend and having to watch after her brother and his best friend, Gavin, to make sure they don’t do anything stupid. Again. Gavin may be gorgeous, but he and Sam have never gotten along. Now they’re crammed into an SUV with three other classmates and Gavin’s dog, heading on a road trip that can’t go by fast enough.
Then their SUV crashes into a snowbank, and Sam and her friends find themselves stranded in the mountains with cell phone coverage long gone and temperatures dropping. When the group gets sick of waiting for rescue, they venture outside to find help—only to have a wilderness accident leave Sam’s brother with a smashed leg and, soon, a raging fever. While the hours turn to days, Sam’s brother gets sicker and sicker, and their food and supplies dwindle until there isn’t enough for everyone. As the winter elements begin to claim members of the group one by one, Sam vows to keep her brother alive.
No matter what.
Filled with twists, secrets, and life-changing moments, Ski Weekend is a snow-packed survival thriller featuring a diverse cast of teens that will appeal to fans of One of Us is Lying and I Am Still Alive.
REVIEW
While I don't normally read young adult fiction I picked up this book because of the survival aspect of the story.  And that aspect of the story was not disappointing in the least, heartbreaking at times, but not disappointing.  Although I would have liked a bit more closure at the end, the survival story of the six teenagers stuck in the mountains is a compelling one.  The complicated relationships between each of the characters was also interesting to read as things got more and more difficult.  Sam and her brother were especially fun to read about with Sam and Gavin a close second.  But all the interactions between the characters were intricate and unique, especially as they learn things about each other that they hadn't known previously.  Even the dialogue about religion fit into the story as life and death decisions played out among them.  What I didn't enjoy was the frequent swearing and profanity and sex talk.  Those three things are why I don't read a lot of young adult fiction.  But if those things don't bother you or the readers you know, I can recommend this as a compelling, fascinating look at human behavior under the most strenuous of circumstances.  The characters are easy to care about which makes the story truly heart wrenching at times but leaves the reader glad to have met them.
2021 books young adult fiction 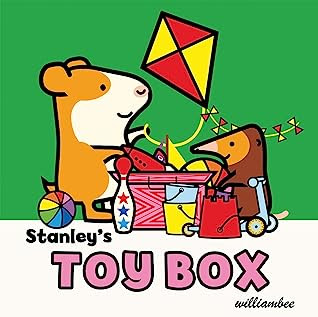